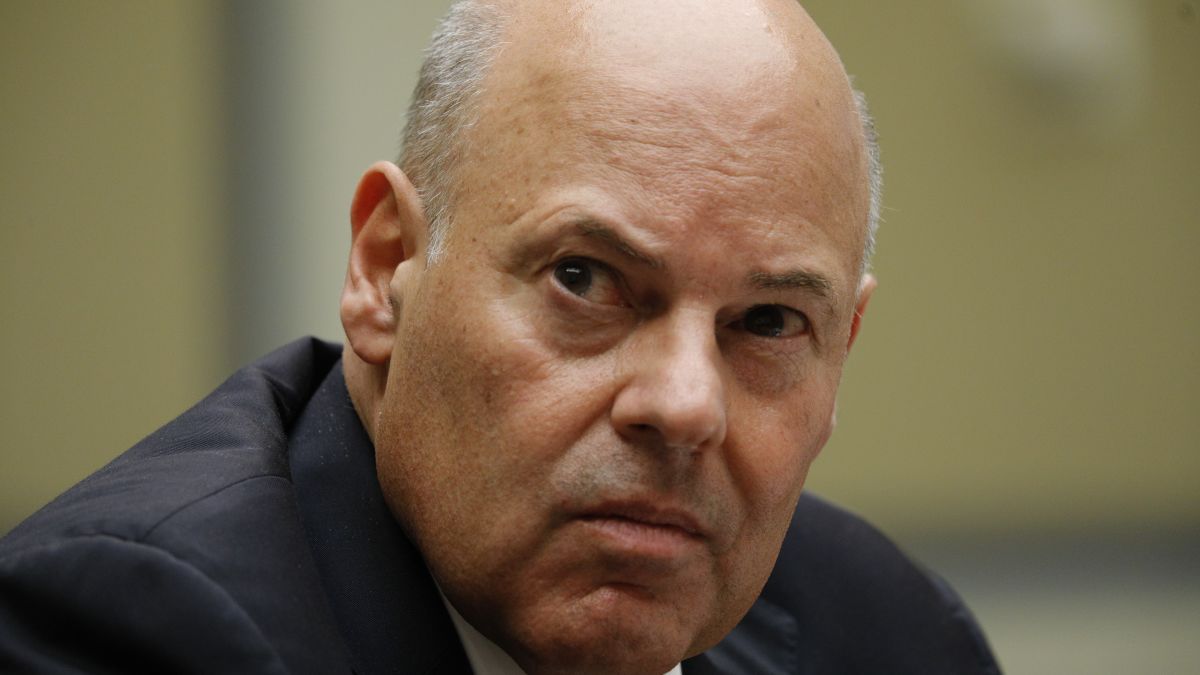 Why Nwobodo should not be taken serious politically...

Ballots From Above: NASA Astronaut To Vote From...