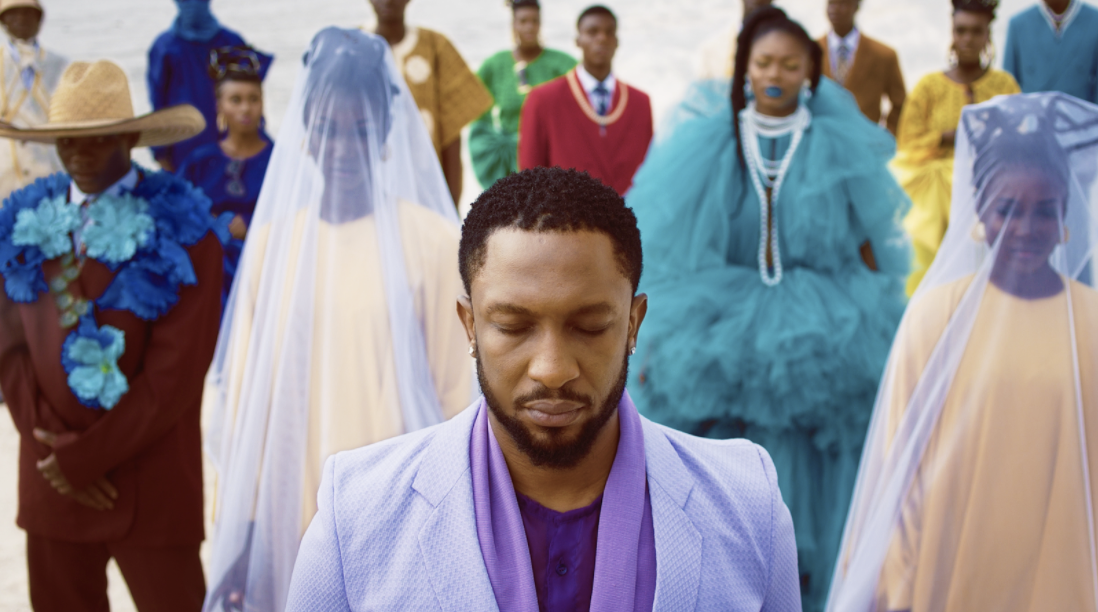 By Ayo Onikoyi
Darey just made a grand return to the music scene. The multi-platinum selling artiste, songwriter and entertainer is back with a bang, and his new video reminds everyone of what Darey brings to the ever-evolving Nigerian music industry.
Craftsmanship, style, elegance, and undeniable talent, all of these are what you expect from a Darey project. However, one of the most “undareyted” traits of the super talented vocalist is his ability to continually outdo himself.

His varied talents are often on display when Darey gets behind the mic, as he is able to capture your attention with his vocals, but also able to keep that attention with his ability to weave melodious narratives that always strike a chord.
A perfect example of this is on “Pray For Me”, where he tells a rather common story in a manner that felt (and still feels) fresh and uplifting.
ALSO READ: Actress Juliet Ekeson release stunning photos to mark birthday
His new song “Jah Guide Me” is another of such classics. The song does not try too hard to be a beacon of hope. It is an honest piece by someone who, like everyone else, is navigating these turbulent times.
And if there are any doubts of just how impressive this record is, the video does perfect justice to the song, as it brilliantly captures the heart and soul of what makes Darey such an accomplished performer.
“My latest single “Jah Guide Me”, represents a return to what I love best, creating and telling compelling stories that resonate with everyone” Darey explains.
“The song comes at a critical period in our humanity where we have been reminded of just how fleeting life is and how supplication, prayer, spirituality, and the belief in a higher power often sees us asking for guidance as we navigate these tough times.”
VANGUARD

Lori Loughlin Sentenced To 2 Months In Prison For Admissions Scandal

Nigeria: Covid or Not, I Will Continue to Create Content