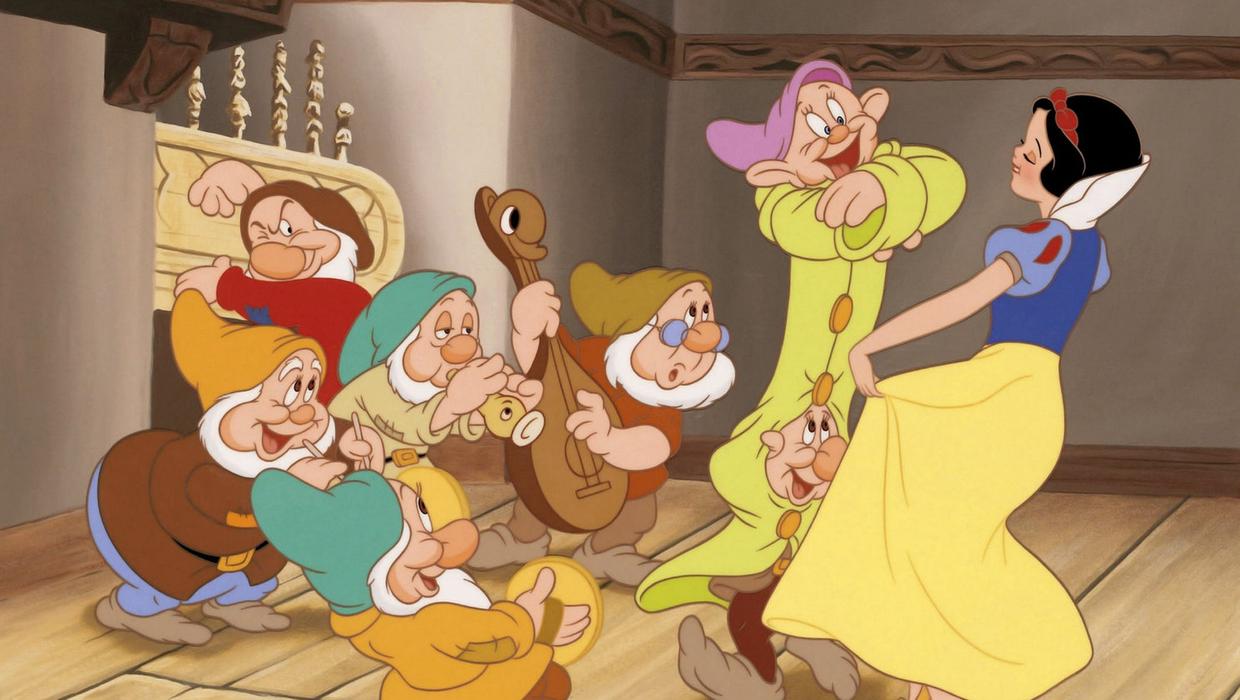 There was no grand opening for Disney’s Mulan, which appeared on the Disney+ streaming service yesterday. Originally destined for a theatrical release on March 27, it fell foul of Covid closures and was then, with Tenet, touted as one of the big releases that could get cinemas back on their feet. Tenet arrived, Mulan didn’t, and Disney’s decision to stream rather than physically release the film has cinephiles worrying that this may be the beginning of the end for the cinema distribution model.

ulan cost at least $200m to make, but if it does manage to turn a decent profit, the corporation may decide that Disney+ is now the safest platform for its movies. And Disney+ subscribers be warned: you’ll have to pay a €21.99 ‘premium access’ fee to watch it: the price, perhaps, of not releasing in cinemas.
The film is a live action remake of Disney’s beloved 1998 film based on an ancient Chinese legend. Liu Yifei plays Mulan, Jet Li is the emperor and Gong Li the witch Xian Lang in a film big on spectacle but shorn of the much-needed humour Eddie Murphy provided by voicing Mulan’s dragon, Mushu, in the original. Instead we get dashing swordplay and stirring battle sequences with bold colour schemes.

Mulan is the latest in a series of live action remakes of animated classics that began in 2015 with Cinderella, and has since given us rehashes of Jungle Book, Beauty and the Beast, Dumbo, Aladdin and The Lion King. For the most part they have been competent but plodding, lacking the magic and raw invention of the originals. They are being made – at great cost – because Disney knows they have a built-in audience: witness the huge box-office success enjoyed by The Lion King, a deadly dull remake of a very special film.

It was not always thus: the conservative monolith was once an innovative animation powerhouse that almost single-handedly invented the family movie and constantly expanded the potential of cartoons. So if these remakes aren’t great Disney films, which ones are? Here are my favourites, all of them by the way available to Disney+ subscribers at no extra charge. And no Pixar (acquired by the giant in 2006) – we’re talking pure Disney here.
A tough little kid from Missouri who delivered newspapers in snowstorms and honed his artistic talent by copying newspaper strip cartoons, Walt Disney went into business with his brother Roy in the late 1920s, and founded a studio. Mickey Mouse was Walt’s eureka moment, and the 1928 short Steamboat Willie put the Disney studio at the forefront of cinema animation. Still, making a feature-length animation would at that point have seemed impossibly difficult.
Snow White and the Seven Dwarfs (1937) took three years to make, during which time its budget spiralled out of control and Walt’s wife and brother tried to talk him out of finishing it. But Disney was a man obsessed, acting out the entire drama for animators before production started, and involving himself in all aspects of its creation. The press called the film ‘Disney’s folly’, but punters were astonished by the detail and wit of the animation, by the rich colours and bold storytelling of the finished film.
It marked the start of Disney’s assault on the sacred cows of European folklore, which would be made less sinister, more wholesomely middle-American, then sent back whence they came. Pinocchio (1940) was next, and while the Italian fairy tale was shorn of its more ghoulish aspects, Disney’s animation of sea, sky and the marvellously gruesome whale Monstro were something special.
But in its heyday, Disney could invent as well as plagiarise. Based on a story by Helen Aberson, Dumbo (1941) told the enchanting tale of a circus elephant ridiculed for his huge ears until he figures out they can help him fly. After an animators’ strike, Walt Disney stripped the production down, favouring simpler drawings and watercolour backgrounds. The result was charming, winningly naive, but there was controversy around Dumbo’s treatment of race, particularly a group of crows that talked in a stereotypical African-American fashion and were voiced by white actors. There were no crows in the 2019 live action remake.
Great films they might have been, but Pinocchio and Bambi (1942) bombed, and by the late 1940s Disney was in trouble. Cinderella (1950) was a canny return to basics, a French fairy tale told with aplomb. It’s a sweet film, full of heart and song, and Cinderella’s stepmother Lady Tremaine makes a satisfying villain.

Disney was back on a roll. English critics might have moaned that Alice in Wonderland (1951) ‘Americanised’ a great piece of literature, but what did they expect?

In the 1960s, Disney branched out more and more into live action family movies and television, and though there were some animated classics, like the irresistible Jungle Book, the studio’s biggest critical success that decade was the live action musical, Mary Poppins, a thoroughly delightful piece of whimsy.
After Walt’s death in 1966, his studio entered a slow decline, losing ground in the animation stakes and becoming too diffuse. But in the 1980s new bosses Michael Eisner and Jeffrey Katzenberg realised that without successful animations, Disney would lose its soul.
Back to basics then, and another European fairy tale. The Little Mermaid’s animation would combine traditional and bracingly contemporary elements: the design of the villainous sea witch Ursula was inspired by the drag queen Divine. And the 1989 film had a secret weapon – the fabulous songs of Howard Ashman, which would be used to even greater effect in Disney’s 1991 hit Beauty and the Beast. It is one of my favourite Disney films, again adapted from a fairy tale, but this time with impressive panache, with a cast that included Jerry Orbach and Angela Lansbury brilliantly voicing the talking candelabras and tea pots that inhabit the Beast’s enchanted castle.
As proved by the massive success of the charming and original The Lion King (1994), Disney’s animation mojo was back, and thanks to their association with Pixar, the studio has never really lost it since. Which is just as well, because no matter how big the company gets, Disney without cartoons would be just plain wrong.

Why women are insignificantly represented in Nigeria’s political structures —Tallen

Why Nwobodo should not be taken serious politically — Mbazuluike Amechi